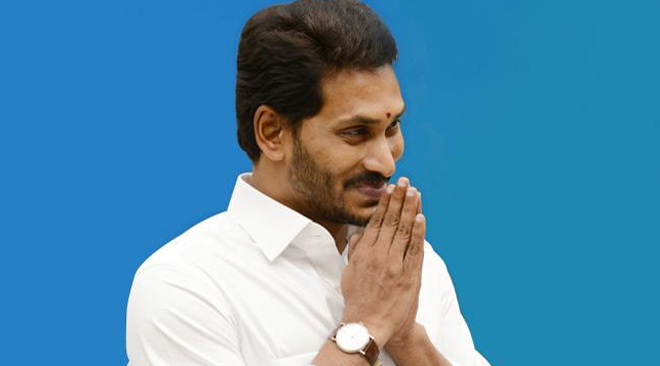 He and his family members would attend the induction programme of their younger daughter Varsha Reddy, who is joining a new course in the US. In addition, YS Jagan will also take part  in a meeting of the Telugu NRIs on August 17 in the K Bailey Huthison Convention Centre in Dallas.

YS Jagan would return to Amaravati on August 25. YS Jagan has recently visited Israel as part of his family tour recently. During the visit, he had a meeting with the Telugu community in Israel.