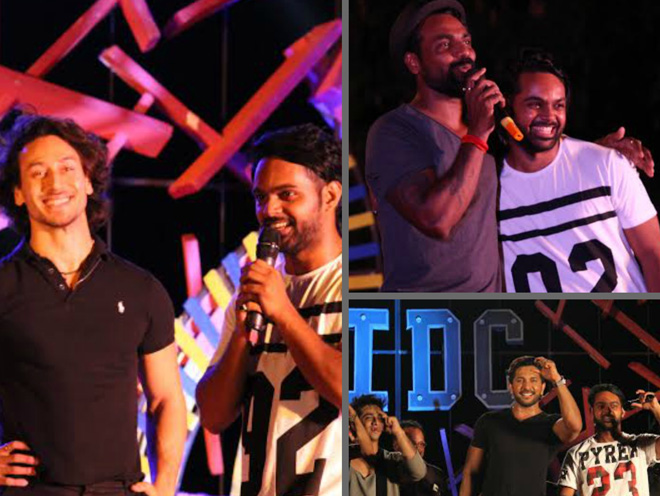 “Dance India Dance” fame Prince Gupta has recently made his debut as a Bollywood choreographer in “Baaghi 3” with the recreated version of the hit song “Dus Bahane”. And it was like a dream come true moment for him to choreograph Tiger Shroff and Shraddha Kapoor on the latest track.

“It really feels great to be a part of this song. It”s like a dream come true to choreograph my first ever Bollywood song as a solo choreographer. Tiger sir and Shraddha ma’am are the best dancers in the industry and making my debut with them is like a true blessing.

The song is a recreation of singers KK and Shaan”s superhit number “Dus bahane”, from the 2005 hit “Dus”.