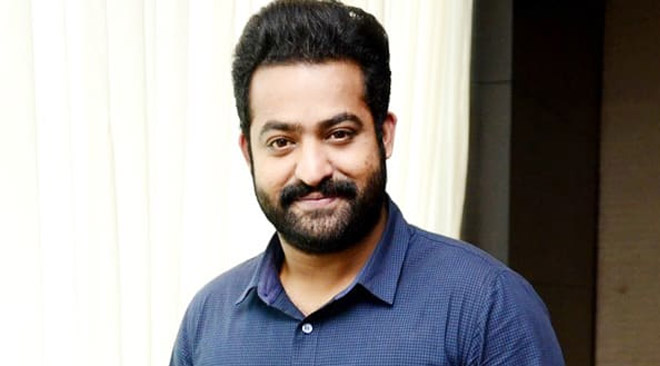 Young Tiger NTR has showed his class through his wonderful hosting skills in Bigg Boss 1. He wowed everyone with his verve and finesse. But, for some unknown reasons, NTR stayed away from Bigg Boss Season 2. So, the producers had to rope in Nani. Though Nani tried every which way, he could not get the same adulation that NTR got.  The buzz is that he has not succeeded in getting full marks as a host.
Now, the Season 3 is getting ready. There is a strong demand to bring back NTR for Season 3. The producers too are trying to convince NTR. The Young Tiger is otherwise busy with Rajamouli’s RRR. The film is being shot in Hyderabad. The Bigg Boss unit feels that since the shooting is in Hyderabad, they can make NTR do the Bigg Boss shooting too.
So, they are confident about getting NTR on board. NTR is keeping his cards close to his chest and he is keeping everyone guessing. One major issue is NTR’s look for RRR. The look is going to be a secret and Rajamouli and NTR do not want to reveal the look by hosting the show.