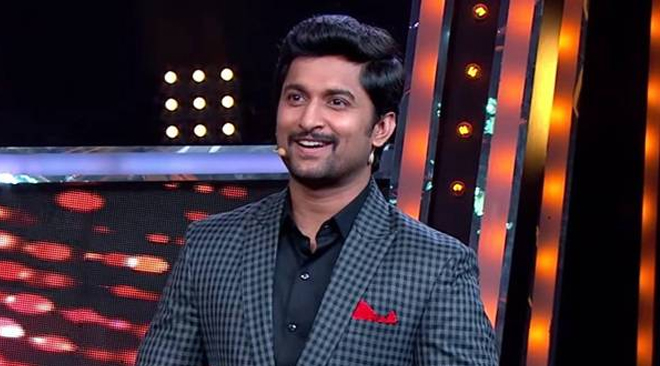 Nani hosted season 2 of Bigg Boss and he got a name as biased host. Him targeting Kushal Manda, in a way made him famously misunderstood host.
He did not show any interest to return as host and Nagarjuna took the job for season 3. The latest promo from the makers hinted at him coming to the show on Sunday and taking up the hosting job atleast for few minutes.
The contestants were happy to see him. In entire promo, makers did not show Nag and previously, Nagarjuna came to the show to promote Devdas in season 2, Nani and Nag both acted in the film.
This time, Nag is hosting the show and Nani is promoting his Gangleader releasing on 13th September. Bigg Boss show fans speculating that he hosted the entire Sunday episode which couple just be untrue.
Eviction seems to have shocked housemates, but many think it is Ali Reza, who is going out. Is it though? Let’s find out.