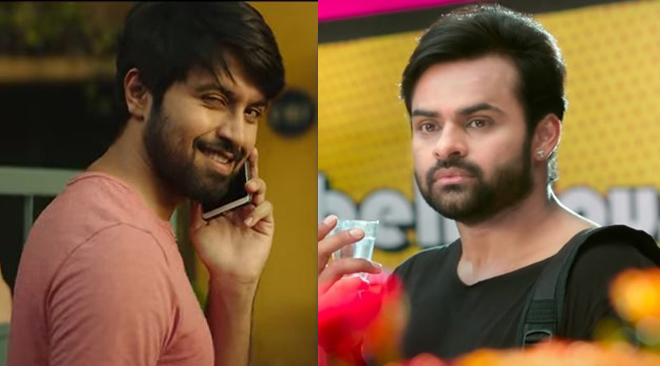 Along with good content, releasing it in the right time also is key for a film’s success. Two mega heroes are coming are arriving in theatres this July. This month has been lucky for the Mega heroes since many days.

Last year, Varun Tej scored a blockbuster like ‘Fidaa’ in July. Previously, Ram Charan’s ‘Magadheera’, Pawan’s ‘Tholi Prema’, Chiranjeevi’s ‘Indra’ and many films were released and became super hits. This way, fans are hoping that Sai Dharam Tej’s ‘Tej I Love You’ which is coming on 6th and Kalyaan Dhev’s ‘Vijetha’ arriving one week later will become hits and bring success to their career.

Both these films are riding on content with less star power. So, hope that Mega family’s lucky month works in favour of these two heroes.