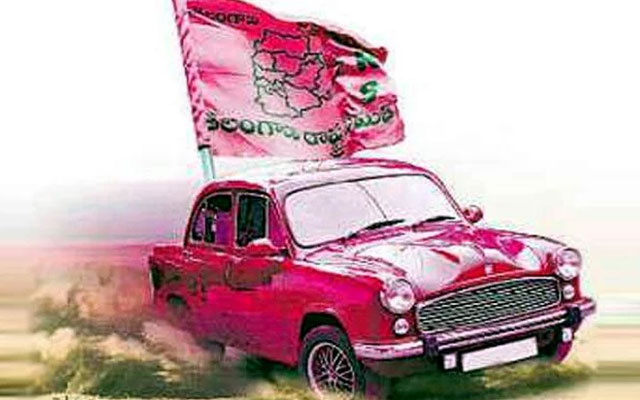 The TRS appears to be very determined to snatch away Huzurnagar assembly constituency from the Congress Party. The constituency has always been a Congress citadel and both Uttam Kumar Reddy and his wife Padmavati have represented this constituency in the past. The seat has been vacated by Uttam Reddy after he was elected to the Lok Sabha. This time around, he has announce his wife Padmavathi as the Congress candidate for the bypoll. In 2018, Uttam Kumar Reddy won from Huzurnagar with a majority of about 7500 votes.

The TRS wants to win this seat to demonstrate its complete control over the state politics. Nalgonda has always been a disappointment for the party as Congress made considerable gains in this district. By winning a Congress citadel, it wants to show its strength. The TRS has deputed nine ministers to take care of the party campaigning in the seven mandals and the two municipalities. In addition, MLAs have been sent to campaign for the party in all the key villages. So, it’s going to be an all out battle up there in Huzurnagar. Let’s see who has the last laugh.