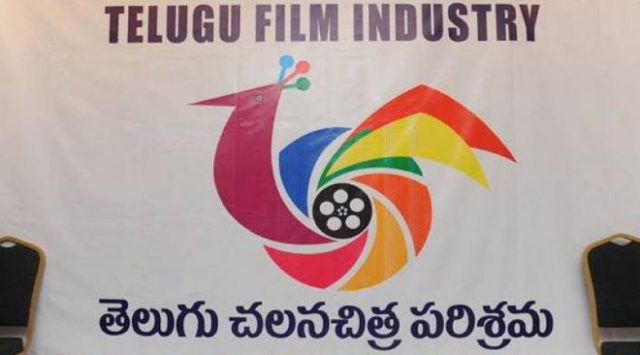 The producers too know that the audience can see through their game. But, they feel this will get them some additional viewers. It is for this that all these self praises and boastful speechs are organized. But,sometimes, the unit goes on an overdrive to praise the film Many a time the praises are much more than what the film actually deserves. If the same trend continues, the people would stop taking success meets seriously and they would soon become jokes.