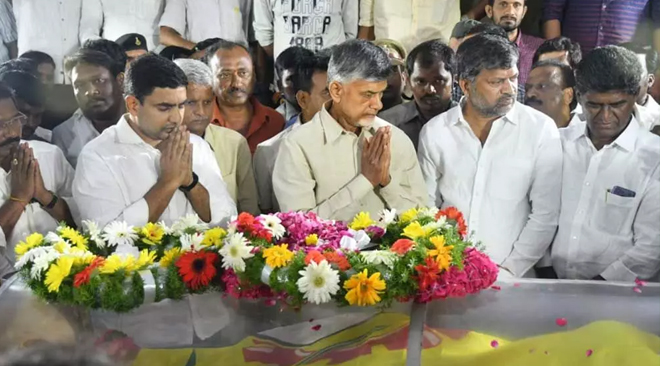 Despite the best attempts of Chandrababu Naidu and the partisan media, the TDP has failed to capitalise on the suicide of Kodela Sivaprasad. The party wanted to use this to whip up sentiments against the YSRCP. But, Kodela’s chequered past and the recent attempts to divert the government furniture and laptops to his house have left a black mark in his political career. Also, the K Tax levied by his son has ensured that there is no outpouring of sympathy for him.

To add to it,  Kodela’s son Sivaram and daughter Vijayalakshmi’s antics are public knowledge in Guntur district. Many people feel that these two, especially Sivaram’s behaviour was proving to be too much of a problem for Kodela. So, TDP’s, especially Chandrababu’s plans to whip up anti-YSRCP sentiments as was done in Paritala’s case, have failed. More importantly, given the icy cold relations between Kodela and Chandrababu and latter’s repeated attempts to weaken Kodela are known to everyone. So, nobody really believed Chandrababu Naidu’s claims. Thus, Chandrababu lost one opportunity to politicise the death of Kodela.