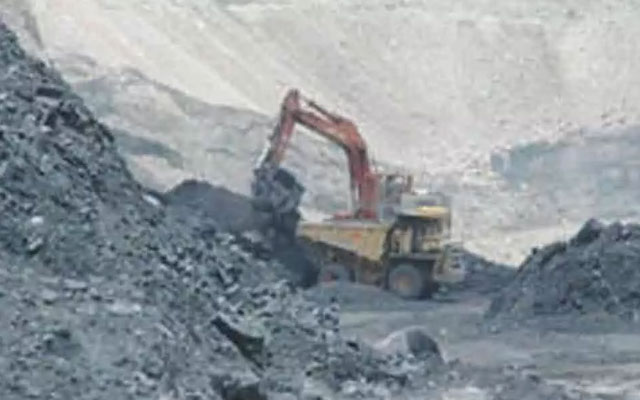 If those who study T politics closely, say that this has got to do with the September 17 Hyderabad Liberation Day. To divert the attention from the September 17 protests, the TRS has mined out this issue all of a sudden. By talking about an ecological issue that will find wider acceptance from all sections of the society, the TRS wants to relegate the September 17 protests to the background. The attention would be focused on this issue and sources say, several intellectuals, media personnel and even film actors were roped in in a planned way to divert the attention. Sources say the issue will die down soon after September 17. Let wait and see if this true.