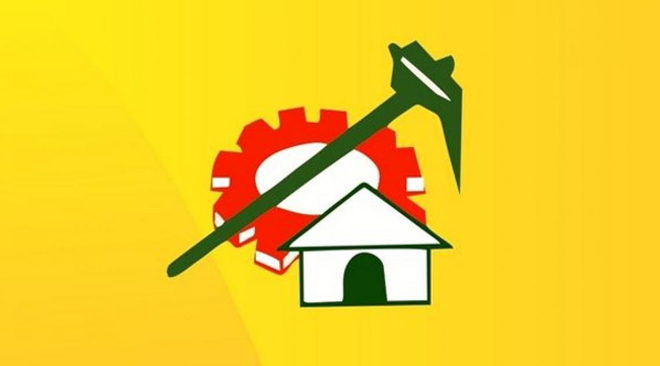 In an incident that shows the hollowness of the TDP claims that the TDP workers were feeling unsafe in their villages in the Palnadu region, several TDP activists, who were till now made to stay in the TDP’s purported ‘rehabilitation centers’ in Atmakur have left for their respective villages. They have abandoned the rescue centers on Tuesday evening and left for their villages. This has exposed the hollowness of the claims made by the TDP that its workers were under attack from the YSRCP and were not safe in their own villages.

The reality, according to the YSRCP is that both former Kodela Sivaprasad and Girajala’s TDP strongman Yarapatineni Srinivas Rao had established a goonda raj in Palnadu area and let loose a reign of terror in the region. Their minions attacked several YSRCP workers and even innocent citizens. There were several such instances of the TDP highhandedness. Despite all these, no refugee camps of any sort were ever set up in the region. But the TDP has set up such camps within 100 days of the YSRCP coming to power. This is a classic case of pot calling the kettle black, say YSRCP activists.