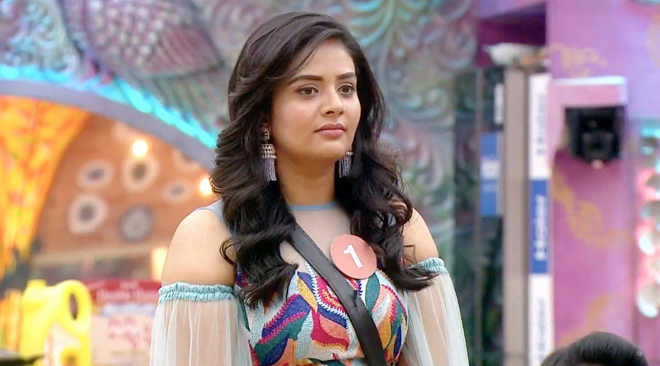 Bigg Boss Season 3 result has become a huge discussion all over. Anchor Sreemukhi and Rahul Sipligunj have been the main contenders for title, since the pre-finale week.
Baba Bhaskar and Varun Sandesh gave tough fight but it is Sreemukhi and Rahul, who made sure that they keep audiences glued to them as they fought till the end and made up soon enough.
Now, Second season had Kushal Manda take over every other contestant but many thought Geetha Madhuri could win it and some are off the opinion that she deserved it better than the others.
Even though people don’t think Sreemukhi deserved it better than Rahul, people not responding to the call of woman winning the title made some women comment on the situation of people not willing to give titles or President posts to women. Well, why did Sreemukhi lose actually? We think she did not connect to one set of audiences and Rahul got advantage of their hatred against her! You can tell us your opinions too.