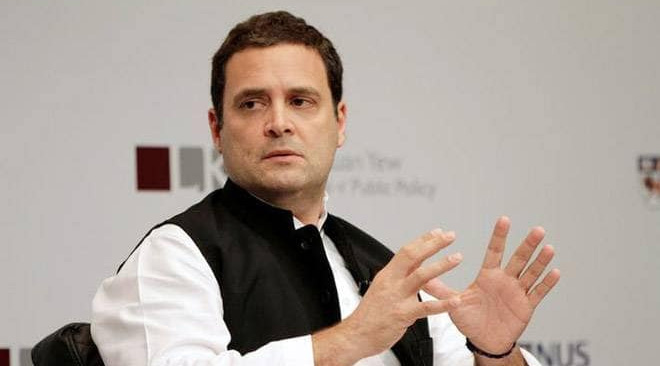 The Congress Party is still unable to find a party president after Rahul Gandhi resigned. The Congress party wants some senior hands to take over, but no senior is coming forth to take reins of the party. Why? It is because the past experience of making senior leaders party president have not had happy endings. In fact, after Rajiv Gandhi’s death in a human bomb explosion in Tamil Nadu, PV was asked to take over.

He led the Congress Party and later became the prime minister.  Sonia Gandhi hated him so much that he was not even given the post of a special invitee to the Congress Working Committee despite being a former Prime Minister.  The animosity did not end even after PV’s death. His body was not allowed into the AICC building.

Similarly, Seetaram Kesri, who was made party president by none other than Sonia Gandhi herself, was locked in a toilet to allow Sonia Gandhi to take over the party. He died a broken man criticizing Sonia Gandhi. Knowing how the party treats non-Gandhi presidents, no senior seems willing to take reins.

Rahul does not want young leaders to take over as invariably, there would be comparisons with him. This is the reason why the party is unable to find a suitable successor to Rahul Gandhi.