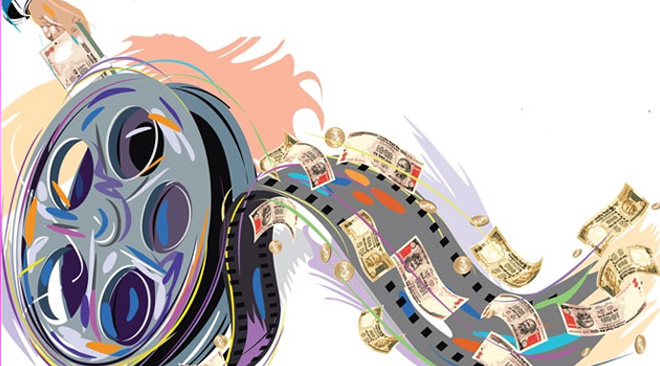 He is a famed distributor in Tollywod. He takes care of the distribution in one of the key areas of the Telugu states. The area has four districts, which are known for their film crazed audience. He has his finger on every film theatre in the region and sans him, the producer cannot get theatres. What more, there is no rival in sight for this badass distributor.

Naturally, his writ runs large. He is said to be dictatorial in fixing the price and deciding the market. Even after agreeing on the rates, he could arm twist the hapless producers before the release saying the film has no buzz and ask for revision of rates. Even the agreed amount is not given till the last keeping the producers on tenterhooks.

The producers, unfortunately, have no way of wriggling out of this predicament. So, they are putting up with his antics.