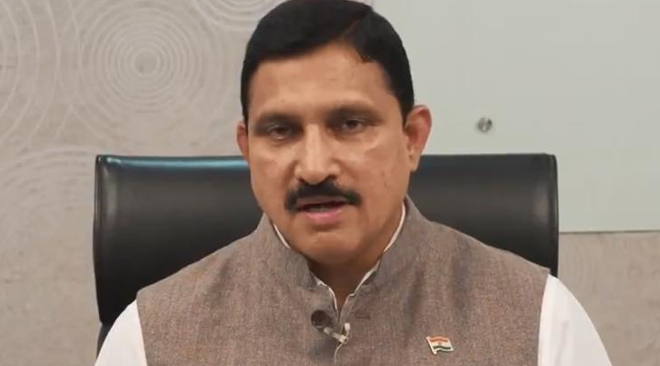 The TDP establishment is jittery now. Now the cover that Chandrababu Naidu had so assiduously created to protect the key moneybags of the party is blown off. The moment, Jagan ascended the CM chair, he has issued orders removing the ban on the state police assisting the CBI sleuths during the time of raids.

The very next day, the CBI and the other sleuths raided the offices of former union minister and TDP’s biggest funder Sujana Chowdary. The officials found that Sujana’s shell companies have evaded GST to a tune of Rs 225 crore.  Since all these shell companies belong to Sujana, he could even be arrested at a later date.

The Telugu Desam leaders, especially those with massive, multi-state, multi-stake companies with transactions running into several crores, are now scared. They are worried that if it is Sujana today, it could be their turn next.

In the runup to elections, the CBI and other central agencies have conducted raids on Sujana Chowdary, Beeda Mastan Rao, Rayapati Sambasiva Rao and several others. They feel that the raids may only intensify now because Modi is back with more majority and the TDP lost with a bigger margin.