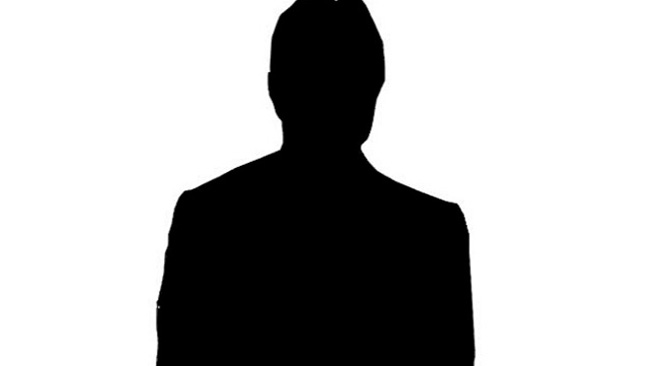 This hero is extremely superstitious. Tell him to do something. He will fall head over heels to do that if it means good luck. It is only natural that such people are surrounded  by those who exploit them. One such person told him that his next film will become a hit if he vacates his current house. But, the house is a very good one and the hero does not want to leave the house.
So, this man told him that he has to move everything in the house and take them to some other place. Then he has to keep them there for a day and then bring them back. But, there’s a rider. He should remain silent throughout. This man told the hero that his current film will do well and his future film will become a blockbuster. So, the hero did accordingly. But, another innocent and well-meaning man, who didn’t know all these, met the hero and tried to talk to him. The hero suddenly flared up and burst out at the person.
Even now, this man doesn’t know why the hero was so angry. For the hero, he has to move his things out and bring them in again… in total silence.