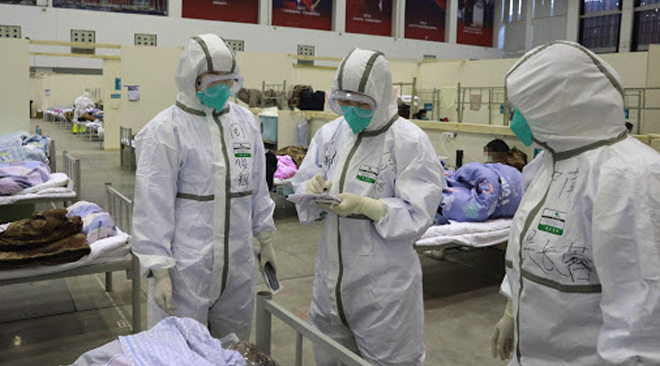 The revenue of China”s wedding industry has declined since the outbreak of the novel coronavirus as many couples were forced to postpone their weddings during the Chinese Spring Festival.

According to a Global Times report, industry analysts and business sources said that foreign marriage companies that conducted and managed the marriage of Chinese couples in Indonesia”s Bali, Japan’s Okinawa and in the Maldives have reported huge losses.

“We have postponed our wedding ceremony, which was to be held in Bali in early March,” Zhou, a bride in Beijing, told Global Times. We have taken this decision to avoid crowds attending the event like marriage due to health reasons.”

Lisa Wang, an employee of a wedding planning firm in Beijing, said: “My clients planned to hold a wedding ceremony in Bali in February. But they have postponed these programs till the second half of this year due to concerns about the virus epidemic. ”

Last week, Indonesia banned flights to and from China to prevent the spread of coronavirus.

Wang said that since the beginning of February, his work has been negatively affected. He said he has not received any new contracts for local wedding shows and photography in Bali, Okinawa and South Korea”s Jeju Island from late January to mid-February.

Another employee in Seoul, the capital of South Korea, said: “In the past years, we received more than 20 orders from Chinese couples in January for wedding photos in our studio, but this year we have not received any order.”

The South Korean employee also said that the studio”s revenue from Chinese customers has increased in recent years, but they are suffering a lot of losses earlier this year.