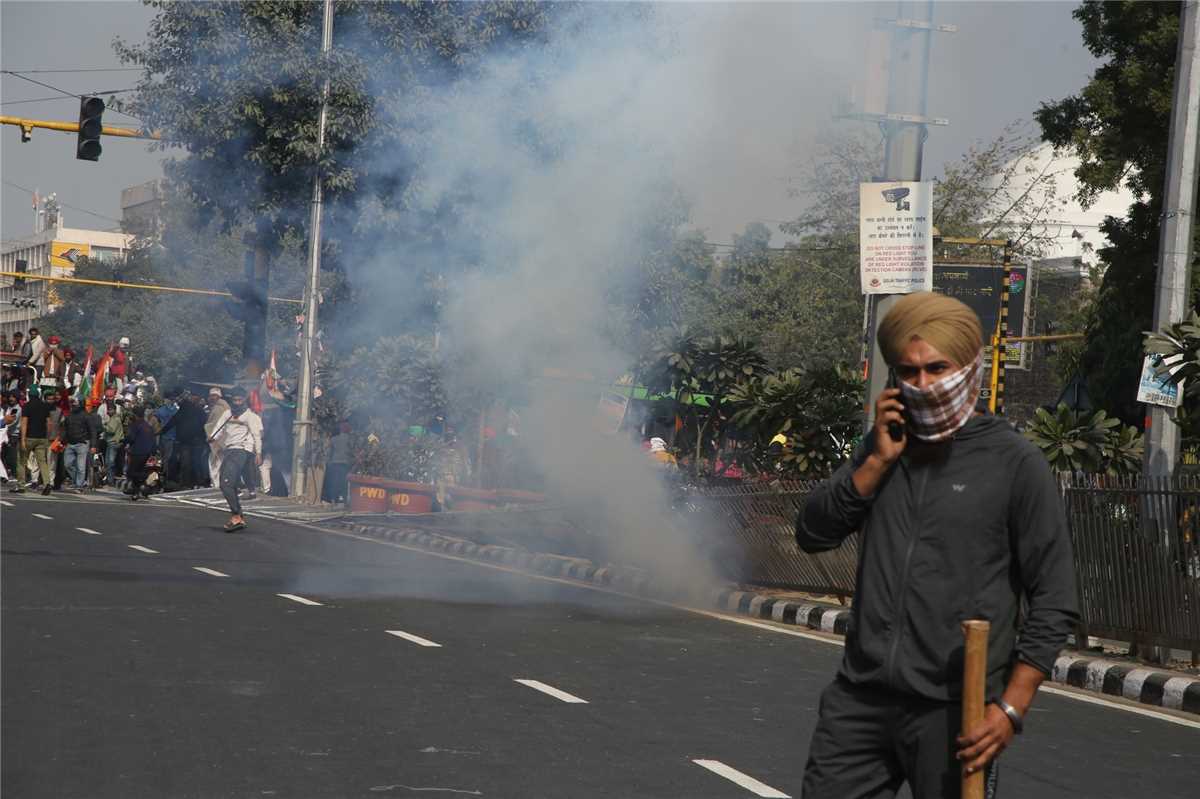 Expressing shock over the violent turn to the farmers agitation in New Delhi on Tuesday, top leaders of Maharashtra ruling coalition slammed the Bharatiya Janata Party terming it as “arrogant, insensitive” to the cause of the peasantry, while appealing for peace and shunning violence.

Holding the Centre responsible for the violence, Nationalist Congress President Sharad Pawar aid it was its duty to maintain law and order and control the situation, but it failed completely.

“For over 60 days, the farmers have been protesting peacefully. They are from Punjab, Haryana, Uttar Pradesh and agitated in a disciplined manner. However, the government did not take them seriously and as their restraint ended, the tractor march was taken out,” he said.

While saying nobody would support what happened in the national capital on Tuesday, Pawar pointed out that the farmers have been repeatedly targetted by the BJP which has even labelled them as ‘terrorists or anti-nationals’ in past few weeks.

The Shiv Sena termed the violent outcome as a result of “intelligence failure” by the Centre which ended in a “national shame for the country” on Republic Day.

“What was the government doing when the farmers entered the Red Fort? The whole world has watched something unprecedented. The protests were going on peacefully for two months so what has happened does not augur well for the government or the farmers,” Sena MP and Chief Spokesperson Sanjay Raut said.

Congress state President and Revenue Minister Balasaheb Thorat blamed the “arrogance” of Prime Minister Narendra Modi’s government which led to the violent turn and the loss of one life this afternoon.

“As the head of the country’s government, the PM did not acknowledge this historic struggle by the farmers. Though what has happened was inappropriate and cannot be supported, but the government ignored the demands the country’s ‘anna-daata’ (food-providers) for so long,” he said.

The peaceful agitation went on but even after the 10 rounds of talks, the government took no decision and instead sought to discredit the farmers as ‘terrorists or Khalistanis’, Thorat pointed out.

Deputy Chief Minister Ajit Pawar said the farmers’ demands are just and the government must accept their demands, saying he was with the farmers but did not support violence.

Suspecting the handiwork of some ‘agent provocateurs’ in the violence, All India Kisan Sabha state Vice President Uday Narkar said the Delhi Police must probe how this happened when one section of the tractor rally passed off peacefully.

Shiv Sena’s farmer face Kishore Tiwari said what happened in Delhi is only a “trailer” of the anger of peasants across India, but if the BJP does not accept the farmers’ demand, the situation could worsen.

Another Minister Yashomati Thakur alleged sabotage by anti-social elements who may have entered or were sent to infiltrate the farmers’ procession and led to the unfortunate violence.

Ministers Vijay Waddettiwar and Bacchu Kadu attacked the Centre with the latter claiming that an industrial 21lobby was preventing the BJP government from withdrawing the three contentious farm laws.

The Opposition Bharatiya Janata Party leaders like Pravin Darekar, Sudhir Mungantiwar and others, however, targeted the Congress and other parties terming the developments in Delhi as “sabotage” and “an attempt to damage PM Modi’s image before the world” when the country celebrated the Republic Day.