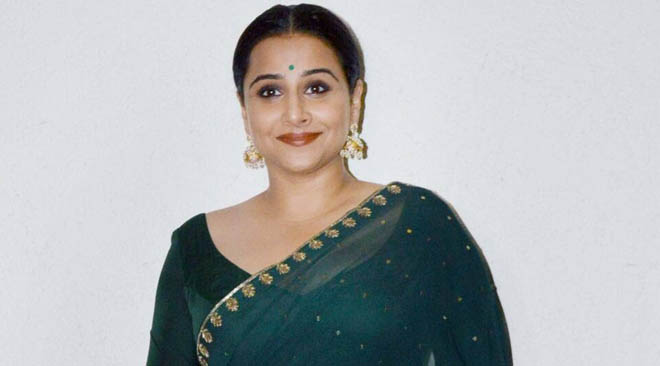 After Taapsee Pannu, actress Vidya Balan shared that she has resumed shooting amid the ongoing Covid pandemic.

On Wednesday, Vidya took to Instagram Stories and posted a picture that shows her sitting in a vanity van. She sits with her crew while getting her make-up done.

On the film front, Vidya will be next seen in “Shakuntala Devi”. The film casts her in the title role of mathematics genius Shakuntala Devi and will premiere digitally on July 31.

Actors Sanya Malhotra and Amit Sadh are also a part of the project.

Recently, Vidya turned producer when she co-produced the self-starring short film, “Nathkat”, which addresses patriarchy and toxic masculinity. The film had its world premiere at the We Are One: A Global Film Festival on June 2.