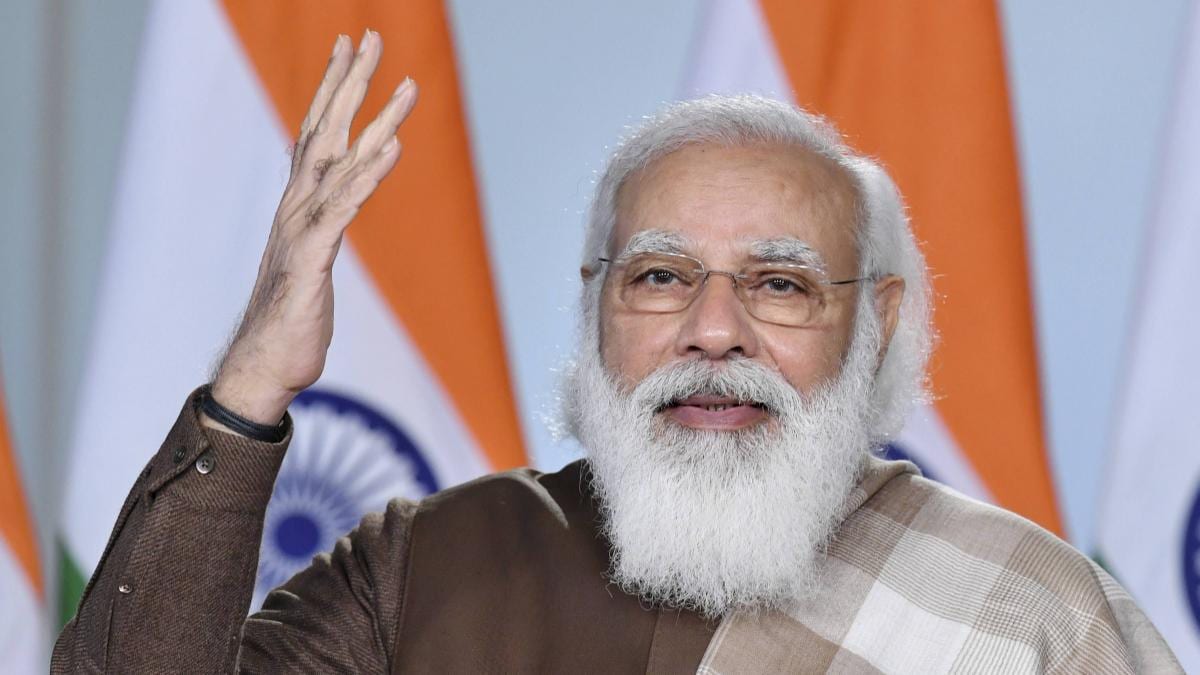 The party will organise health camps, blood donation camps, cleanliness and vaccination drives, besides environment protection campaigns across the state from September 17 till October 7.
It was also decided that the party will hold ‘chaupals’ in all 27,700 Shakti Kendras comprising 1.63 lakh booths on September 19 to mark the completion of  four-and-a-half years of the Yogi Adityanath government in the state.
According to Uttar Pradesh BJP president Swatantra Dev Singh, “The aim is to take various decisions of the state government to the public.”
On September 20, all the BJP MLAs will reach out to the people and tell them about the development works undertaken in their Assembly constituencies.
This will be followed by a door-to-door campaign from September 26.
On October 2, the birth anniversary of Mahatma Gandhi, cleanliness drives will be held at the division level.
The action plan was prepared after discussing in detail the upcoming organisational programmes and campaigns.
Meanwhile, BJP national president J.P. Nadda will launch the ‘Booth Vijay Abhiyan’ on September 11. Along with this, the party will also complete the work of appointing ‘Panna Pramukhs’ from September 11 to September 20.