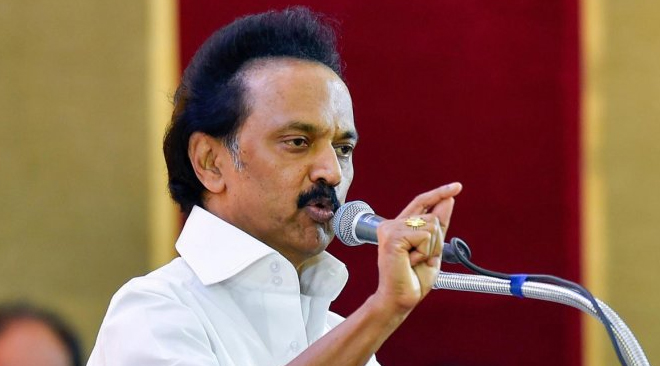 Opposition parties in Tamil Nadu led by the DMK on Friday decided to carry out a signature campaign next month against the Citizenship (Amendment) Act (CAA) and National Population Register (NPR) that would pave the way for National Register of Citizens (NRC).

The decision was taken at an all-party meeting chaired by DMK President M.K. Stalin here.

According to the decision, the signature campaign will be carried out between February 2-8.

The signed petitions will be collected and submitted to President Ram Nath Kovind by the Members of Parliament from all parties that attended the meeting, a statement issued by DMK said.

The meeting also condemned the ruling BJP at the Centre for coming out with CAA that “divides the nation” on a religious basis, NPR and NRC and forcing them on the people.