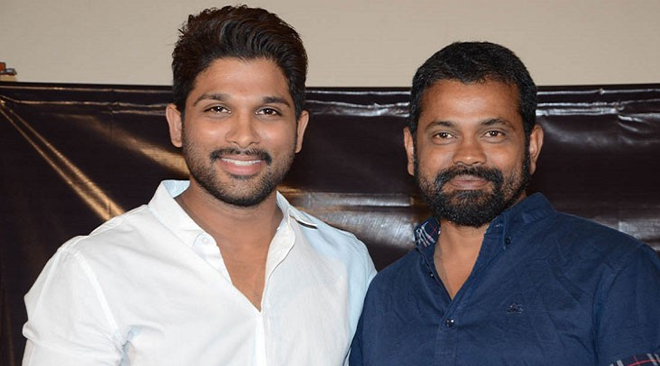 In response to some to reports regarding the title of their upcoming AA20 – Sukumar movie, the production house Mythri Movie Makers have stated that the title of the movie has not been finalized to date.
According to the producers “Whatever reports that are appearing in some web sites regarding the title are all false and there is no truth in the same”.
The title according to the producers will be announced at an appropriate time whenever the same is finalized.