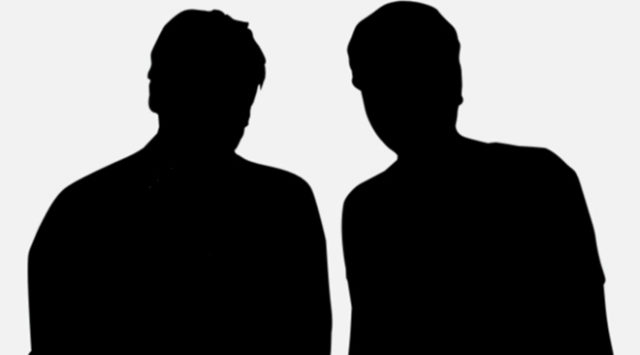 Directors, whose career graph is on the downslide resort to all the tricks in their bag to  woo the actors. This is the story of a young director, who gave a decent with with a young hero. In two years, the hero climbed up the success ladder and has gone to the next level.

As for the director, he did not get another project in the last two years. Now, the director is badly in need of a project and is trying to please the young hero. For this, he is texting day in and day out praising the hero sky high.

The hero, who wants to avoid this man, is trying every trick in the trade. He is going to the town telling about the torture he is subjected to and is asking for suggestions to avoid him.  Meanwhile, the director has announcd that his next film is with the hero.

The hero can neighter deny and agree. The director is also preventing other directors from approaching the hero. The hero,who is still new to the ways of the film world, is desperate to avoid the director.