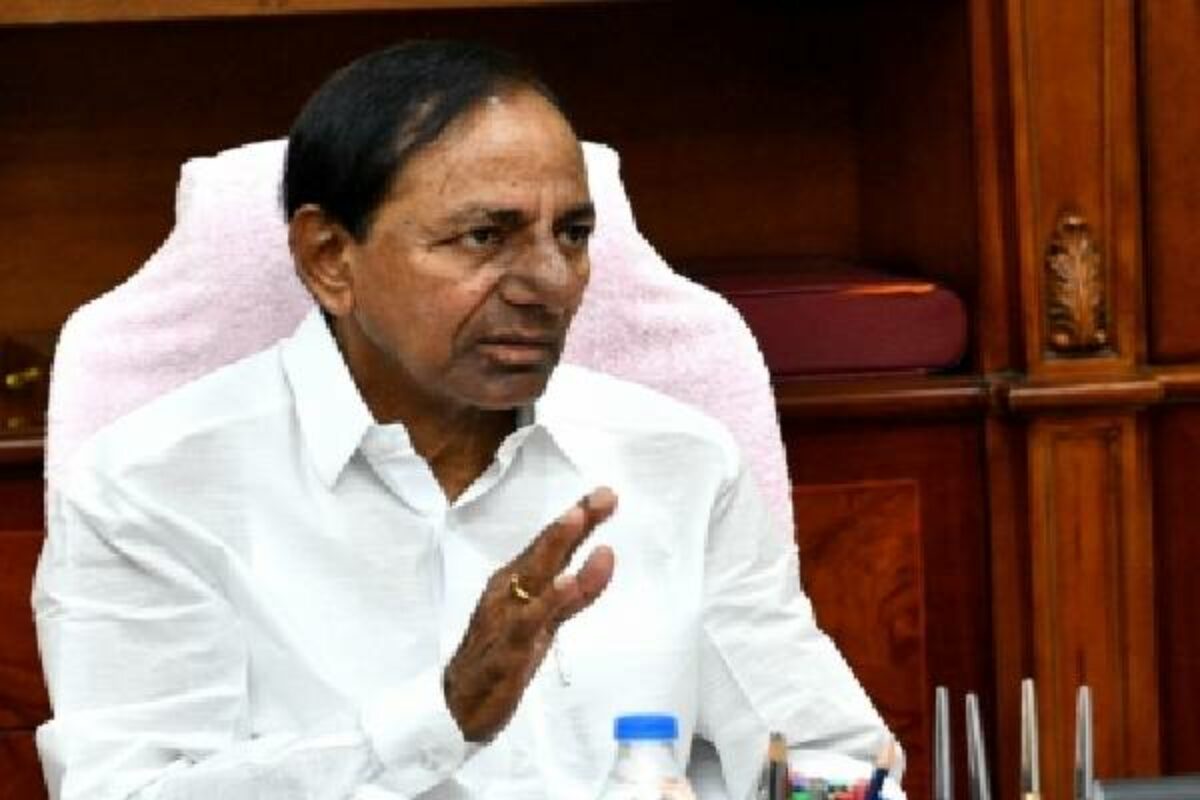 He claimed that the state government has made the aspiration of Adivasis “Our rule in our Gudem, our Thanda”, a reality.
The Chief Minister paid rich tributes to Adivasis’ most worshipped leader Komaram Bheem on his birth anniversary on Friday, and recalled the services rendered by him.
He said that the state government is implementing several schemes and programmes for the welfare and development of Adivasis and Komaram Bheem’s birth anniversary is celebrated officially.
He said that Jodeghat, the place from where Komaram Bheem waged his battle, has been developed. Komaram Bheem memorial, Smriti Vanam and a museum have been constructed at Jodeghat.
The Chief Minister said to uphold the self-respect of the tribals, an Adivasi Bhavan is being constructed in the centre of Hyderabad and it is ready for the inauguration.
Chandrasekhar Rao said that Komaram Bheem’s slogan ‘Jal Jangal Zameen’ was very much an integral part of the separate Telangana statehood and of the development path under the self-governing state.
Stating that Adivasis have a very special love towards forests and nature, he said everyone should take inspiration from them in this regard.