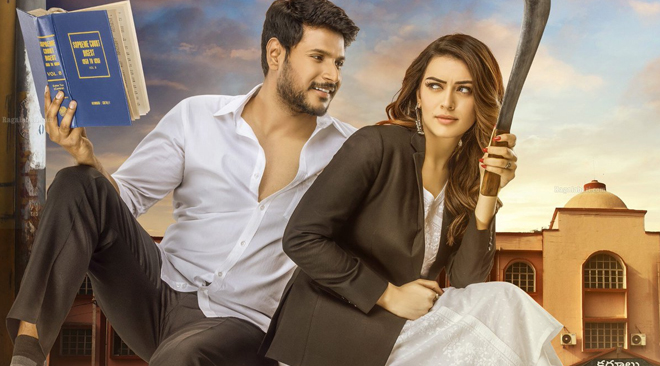 Sundeep Kishan and Hansika Motwani starrer Tenali Ramakrishna BA BL is all set for release on 15th of this month. The uproarious entertainer directed by G Nageshwara Reddy marks Telugu debut for Tamil actress Varalaxmi Sarath Kumar.
Few days ahead of the film’s theatrical release, its satellite and digital business has been closed. Star Maa has acquired the film’s satellite and digital rights by shelling out whopping Rs 3 Crores which is biggest-ever deal for Sundeep Kishan.