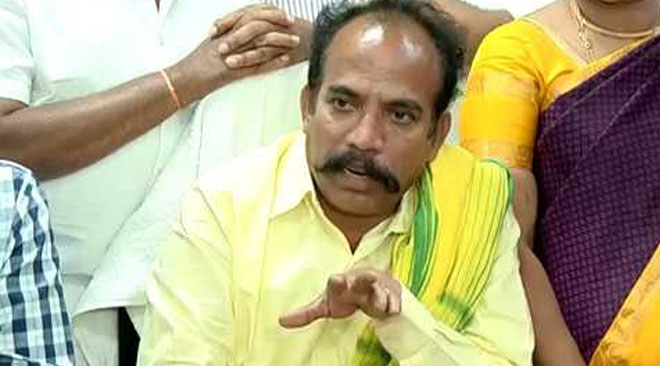 Telangana State has occupied second position after Tamil Nadu in the corruption and Andhra Pradesh has been ranked fourth.

The CMS-India Corruption Study 2018 report disclosed  73 per cent of households said they had bribed officials for availing public services in past one year.