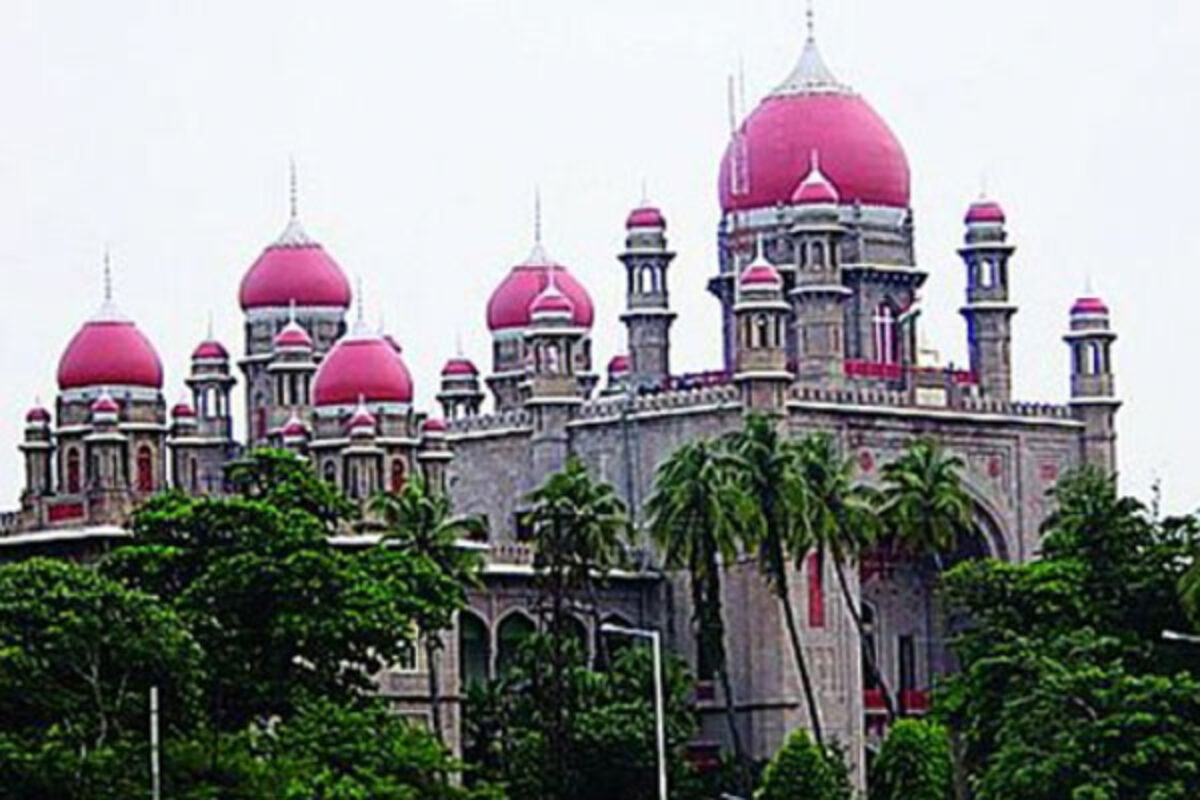 The Telangana High Court on Monday stayed a circular issued by state Chief Secretary Somesh Kumar directing public information officers to take prior permission of heads of departments before disclosing information under the Right to Information (RTI) Act.

The court asked the respondents to file the counter to the PIL and adjourned the hearing.

RTI activist Ganji Srinivas Rao challenged the Chief Secretary’s memo, terming it as unlawful and unconstitutional. He argued that the top bureaucrat’s order was without jurisdiction and contrary to provisions of the RTI.

The petitioner argued that since RTI Act, 2005 is a Central Act enacted by the Parliament, the Chief Secretary has no authority to issue such a memo. He expressed the apprehension that this could dilute the spirit of the RTI Act and could lead to delay in furnishing of information by the public information officers.

He pointed out that under the RTI Act, the Department of Personnel and Training is the nodal agency and works under the Union Ministry of Personnel, Public Grievances, and Pensions.

According to the petitioner, only the competent authority has the power under the RTI Act to make rules by notifications in the official gazette in accordance with the Act.