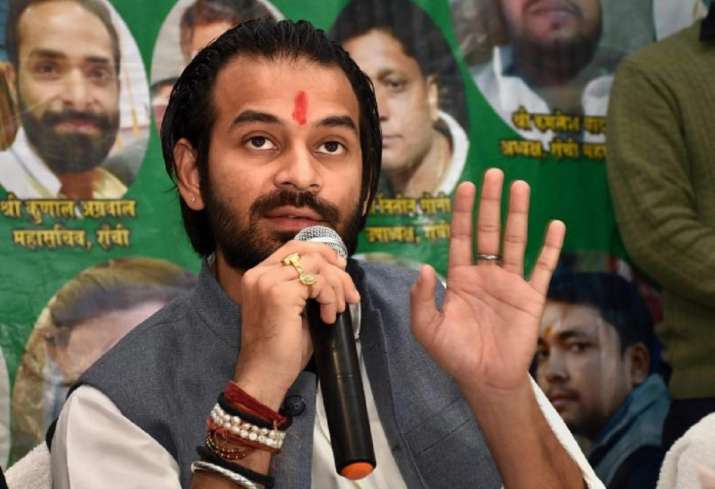 After political setbacks within his party, Tej Pratap Yadav, the elder son of Lalu Prasad became a victim of cheating after an employee of his newly launched incense stick company took away Rs 71,650 on Tuesday.

He alleged that Asish Ranjan, a marketing head of his L-R (Lalu-Rabri) Radha Krishna incense sticks company has taken away Rs 71,650. The said amount had to be deposited in the company’s account but Ranjan fraudulently deposited it in his own personal account.

“After taking the money, Ashish Ranjan is missing from his house. He has fraudulently taken away Rs 71,650 which was expected to come to the company account,” Tej Pratap Yadav said.

Tej Pratap Yadav had started a incense stick manufacturing unit in Patna’s Danapur locality in the first week of July this year.

“We have received a complaint from Tej Pratap Yadav. The investigation is currently underway. The accused will be arrested soon,” said SHO of SK Puri police station.