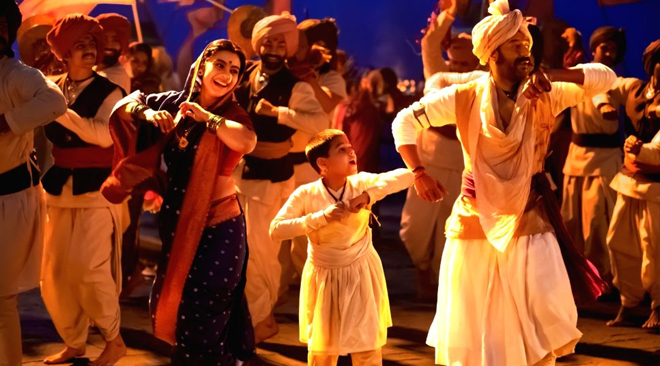 Child artiste Arush Nand says he had a great time working with star couple Ajay Devgn and Kajol in “Tanhaji: The Unsung Warrior”.

“Sharing screen with superstars Kajol and Ajay Devgn is an experience that I will always cherish. On the set, Ajay Sir was always quiet and Kajol ma’am was always chatty,” Arush said.

Interestingly, Arush”s audition for “Tanhaji…” as Ajay and Kajol”s on-screen son initially happened with a home video as Arush was having his exams. He, later on, went to meet the film’s director Om Raut.

In the past, he has been part of films like “Neerja”, “Phobia” and “Pari”.