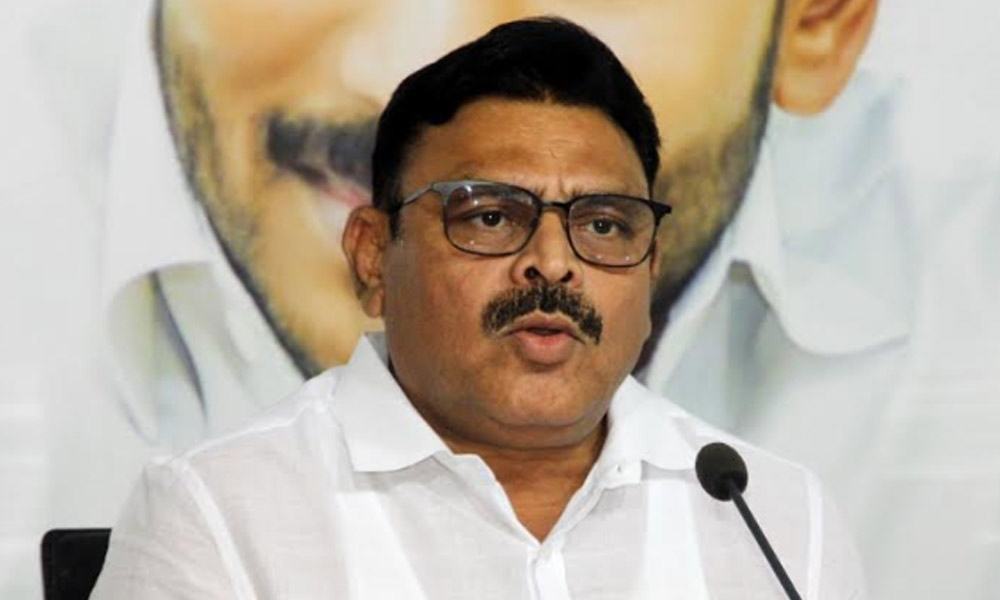 Amaravati: YSRCP MLA and government official spokesperson Ambati Rambabu said that there was a deliberate attempt by a section of the media to leave objectivity to winds to please their vested interests thereby sticking out like a sore thumb.
The news of Chief  Minister YS Jagan Mohan Reddy writing a letter to Chief Justice of India (CJI) was widely published and telecast through out the country but the TDP friendly media ignored the press conference of Ajaya Kallam, Chief Advisor to Chief Minister, during  which he released the letter.
The bias has been there since long this time it was exposed more glaringly.The ethics took a beating with the same media houses conducting debates and doling out opinions against the Chief Minister.
Such lopsided opinions and campaigns were run against Dr YS Rajasekhara Reddy as well in the past but they all failed as he emerged victorious finally.It cannot be different this time and the thumping mandate YS Jagan Mohan Reddy has got is a tangible proof, he said.
It was only to support the TDP and the defeated leader N Chandrababu Naidu that the section of the media was suppressing official news, he added.He asked how the media could conduct debates against the issue without even publishing the news.  He asked the media to play a constructive role  instead of suppressing official ews released by the government.