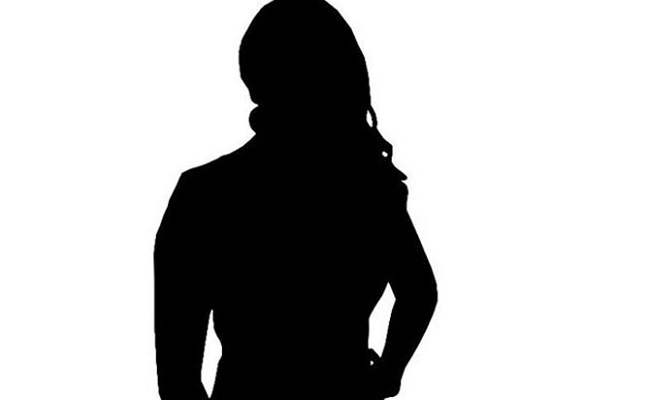 She is a star heroine who began with young heroes and soon graduated to the top-notch heroes. She has churned out several hit films. But of late, her stars are on the descendent especially after she has refused to do glamour roles. Now, her stock has come down.

The heroine felt very slighted and her ego was very hurt at this insensitive treatment. But, the producer of the film consoled her saying that the front row was given to the hero’s family members and that even he had to sit in the second row. The heroine had nothing to say, but is said to be still nursing the hurt pride.