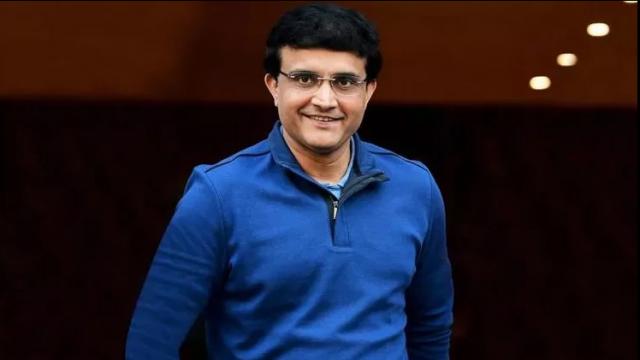 A general agreement between the state units of BCCI has been built for former Indian captain and Cricket Association of Bengal President Sourav Ganguly as a front runner for the post of BCCI President.

When the new office bearers assume office it will be a 33-month term as the administrators. Today is the last day to file the nomination.