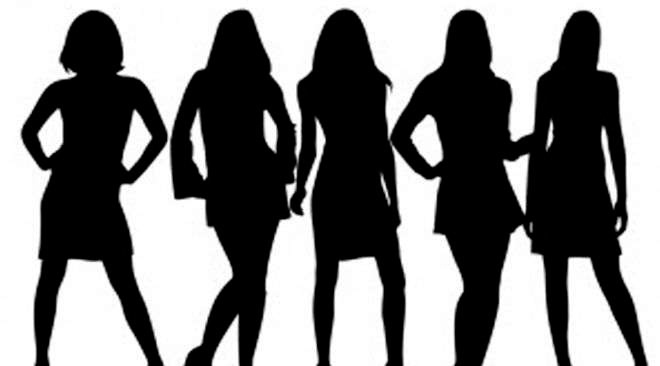 The US sex racket is causing tremors in the Tollywood. After Chicago couple  Moduguudi Kishan and Chandrakala were arrested, several names of the heroines and even popular anchors are tumbing out. This has become a headache for the industry as well as TV channels.

At least six hugely popular anchors, who went to the US on the couple’s invitation are now under the radar and everyone is looking at them suspiciously. One such popular anchor, who is already married and has children too, is now facing torrid time as everyone is viewing her with suspicion. She is said to be going round the town telling everyone that she is innocent and that she has no connection whatsoever with these programmes.

Outwardly, she is maintaining a studious silence. But, she is worried that it could affect her marital life. The remaining anchors are clarifying that they knew Kishan and Chandrakala, but are hotly denied that they were not part of the sex racket. Some other anchors are explaining that they knew about the couple, so they kept them at an arms distance during their US tour.