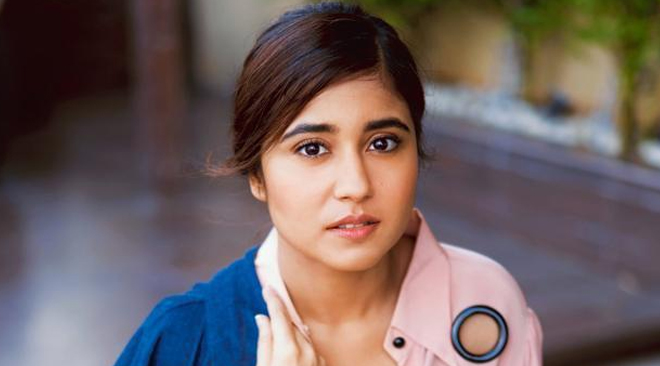 Actress Shweta Tripathi started the year by signing her next project which she will be announced soon. She is also working on developing her own concept and stories.

According to sources, a couple of months ago, the “Masaan” actress came up with two independent feature ideas and she has persuaded her ideas by collaborating with one of her favorite writers, Ashish Mehta, to develop the script.

“As an actor who is constantly surrounded by stories, good writing and story ideas keep popping out every now and then…I came up with two ideas which I closely believe in and I thought it’s time to invest some energy and heart into them and see these ideas bloom into full-fledged stories,” said Shweta.

“I am aware that it will be a time-consuming process but I want to put in that effort into developing these stories because I believe in them. I will actively participate in conceiving the story ideas with the help of Ashish and I am hoping by mid-2020 I am in a position to speak more about them,” she added.

Meanwhile, she is awaiting the release of the second season of her web series “Mirzapur”.

Shweta is best known for playing the role of Zenia Khan in the Disney Channel Original Series “Kya Mast Hai Life”, besides starring in “Masaan” and “Haraamkhor”.