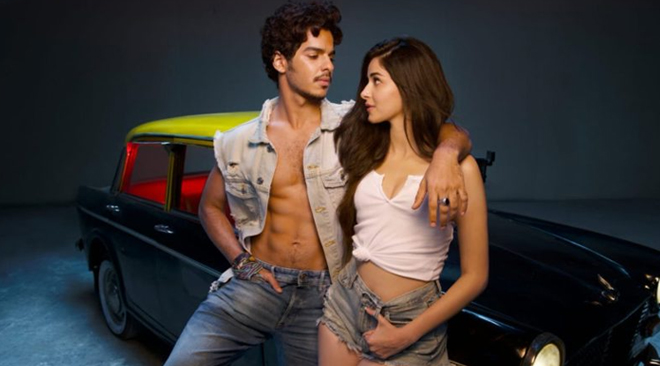 The film”s producer Ali Abbas Zafar on Wednesday shared the film”s clapboard on Instagram and he captioned it: “It begins.”

Set in Mumbai, “Khaali Peeli” is a young, edgy roller-coaster ride that kick-starts one night, when boy meets girl.

Actor Jaideep Ahlawat, known for his strong performances in films like “Raazi” and “Gangs of Wasseypur”, will feature in the movie as a villain.

The makers have roped in Vishal-Shekhar to compose the music of the film, which will release on June 12, 2020.