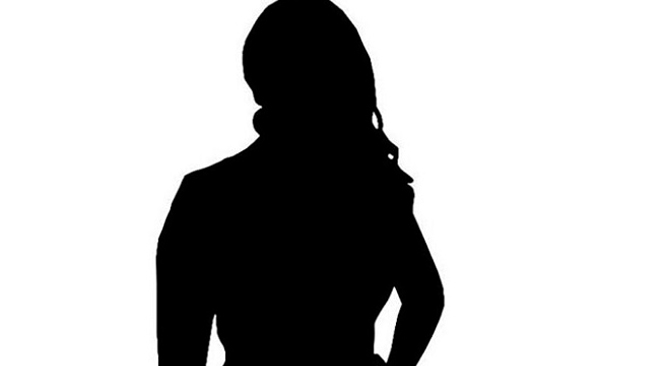 The film world, for all we know, is a charade. The smiles here hide pains. The glitter here hides the darkness. Once off, the sheen reveals treachery and deception. This is the story of a heroine, who created a flutter with her debut film. She played a sportsperson and the film fetched her several awards. She made a name for herself. Yet, she did not get any offer after this film. So, she was limited to stage programmes and ribbon cuttings.

Of late, we hear that the heroine has got another offer. But the problem is that she is not getting the right remuneration. She has been given just Rs 5 lakh for travel and maintenance. A producer has ensured that she does not get anything more than that. Theproducer is going home bragging that he had done her a favour by giving her an offer.

The paradox is that there is another heroine in the film and she is getting Rs 1 crore. But, the newcomer can’t even complain and approach the Film Chamber as she knows that she won’t get any further offers.