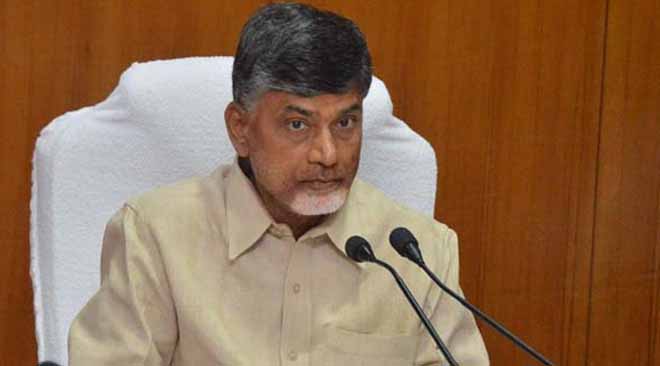 Hyderabad,  YSR Congress has said that the real intent of Chandrababu Naidu’s Delhi visit was not for Special Category Status (SCS) but to muster support in the deal of AgriGold case as he has always placed his personal interests ahead of state interests.

Speaking to reporters here on Friday, Party senior leader Botsa Satyanarayana said, ‘in the garb of mustering support for SCS, he had secretly met Samajwadi Party former leader Amar Singh to expedite the AgriGold deal. The meeting was held in New Delhi on April 3 after 10.00 PM which shows the real purpose of Chandrababu Naidu’s visit to the national capital.

The raging row over AgriGold group of Companies with the Essel-Zee Group headed by Subhash Chandra Foundation and Rajya Sabha member and Samajwadi Party former leader Amar Singh being named as a negotiator has been a known fact.

In this backdrop Chandrababu Naidu instead of talking to people who matter for the SCS has pursued the matter of AgriGold with the Rajya Sabha leader which shows the commercial element of his Delhi trip which makes it clear that he is more interested in furthering his business interests than that of the State interests.

expressing its willingness to take-over the company in all probability after the deal did not work out.

‘How Chandrababu Naidu can discuss the issue which is in court and how did the total value of the Company which was earlier mention as Rs 10, 000 crores suddenly fell to Rs 4, 000 crores, he asked.

The secret behind Chandrababu’s frequent Singapore visits would also be unraveled soon, he said and appealed to the people to make the April 16 bandh a great success.