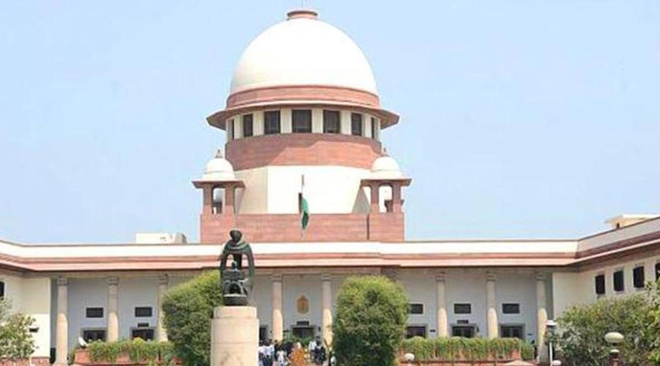 The Supreme Court Monday observed that the issue of the juvenility of Nirbhaya case convict, Pawan Gupta, has already been decided by courts, and queried his counsel, “How many times we will hear the same things, you have raised it already many times.”

Pawan Gupta has moved the top court challenging the Delhi High Court order declining to entertain his plea that he was a juvenile when the offence — Nirbhaya gang-rape and murder — was committed.

A bench headed by Justice R. Banumathi will pronounce the verdict at 2:30 p.m. on Monday.

“Birth certificate of Pawan Kumar has been filed on record. The parents have confirmed the age of their wards and never disputed the age at the time of the commission of the offence”, said Mehta.