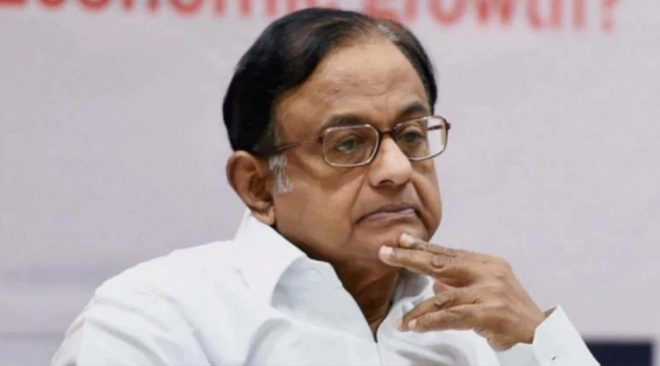 The Supreme Court on Wednesday granted bail to senior Congress leader P. Chidambaram in a case registered by the Enforcement Directorate in the INX Media scam.

A bench headed by Justice R. Banumathi said that the Congress leader will not make any public statements regarding the INX Media case, and also make no attempt to intimidate the witnesses in the case.

The apex court has also imposed conditions on the bail — Chidambaram”s passport will remain confiscated, and he will not be allowed to leave the country without permission, he will give no interviews to the press, and he will also make himself available for interrogation in the matter.

The court directed Chidambaram to deposit bail bonds of Rs 2 lakh with two sureties subject to satisfaction of the special judge hearing the case. The top court observed that the bail order will not have any effect on action against other accused in the case.

The apex court also ordered the Registry to return the sealed covers submitted to the bench by the ED on the last day of the hearing, containing evidence connected to the case. Senior advocate Kapil Sibal appearing for Chidambaram asked the court asked for a certified copy of the order to produce before the special judge conducting the trial of the INX Media case on Wednesday.

The apex court observing the gravity of the economic offenses said that bail is the rule and jail the exception, and Chidambaram had already spent many days in custody of the ED.