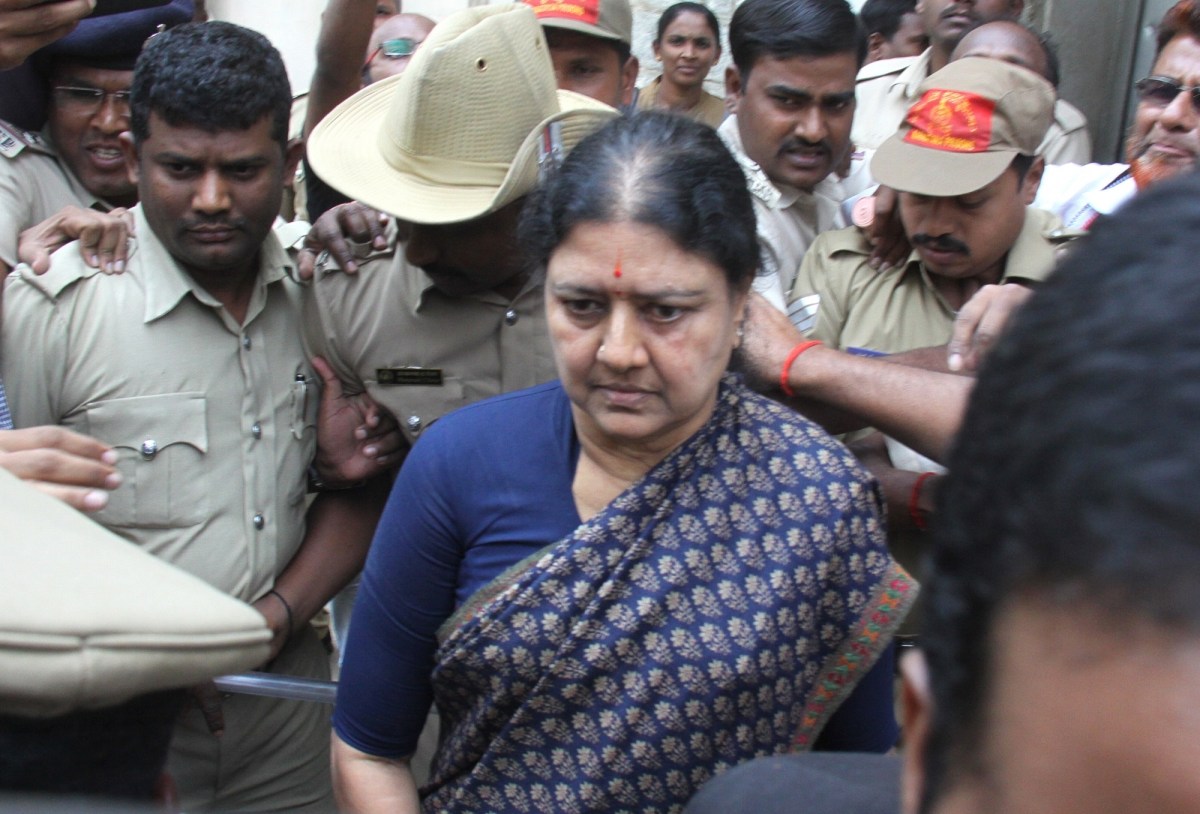 He was speaking to a private television channel on Tuesday.
He said that Sasikala has done some good work for the growth of the AIADMK and that he does not have any personal issues with her.
The Deputy CM said, “There were certain issues related to the death of former Chief Minister Jayalalithaa and there were some doubts against Sasikala. My position has always been that she should clarify on these doubts, if that is cleared I don’t have any problem.”
The senior leader added that Chief Minister K Palaniswamy will also have to take a call on Sasikala’s return to the AIADMK. However, the CM has been vehemently criticizing both Sasikala and her nephew TTV Dhinakaran in the run up to the elections.
The statement of the Deputy CM assumes significance after reports that the Thevar community which has been the regular vote bank of the AIADMK may vote against the party on the issue of Sasikala, leading to a major drubbing for the party in South Tamil Nadu. If the AIADMK faces a rout, there is a possibility of Sasikala coming back to the party. Political observers are of the opinion that Panneerselvam might have made this statement to communicate his position to Sasikala and Dhinakaran.
Both Sasikala and Panneerselvam belong to the Thevar community and this vote bank is crucial for the AIADMK.
Panneerselvam is contesting the election from his traditional constituency of Bodinayakanar in South Tamil Nadu which has a high concentration of the Thevar community. His former party colleague in the AIADMK Thanga Tamil Selvan, former Andipatty MLA, is contesting on a DMK ticket from there.