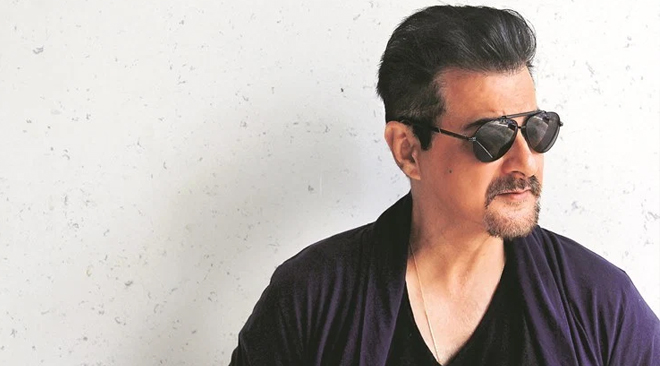 Aamir Khan, Deepika Padukone, Hrithik Roshan, Varun Dhawan, John Abraham, Vidya Balan, and Anil Kapoor were some of the Bollywood actors who were photographed exercising their right to vote on October 21. But actor Sanjay Kapoor was left disappointed as he couldn’t do so.

“I went to Lokhandwala because I used to stay there earlier. They couldn’t find my name on the list. I was carrying my Aadhar Card and other documents, too. I asked them to call up at the Juhu center to check, but my name was missing from the list there as well. I diligently cast my vote every time and I”m disappointed that I couldn’t this time around,” said the actor.

Sanjay, who made his Bollywood debut in 1995 with the film “Prem”, was recently seen playing real-life niece Sonam Kapoor”s father in “The Zoya Factor”.