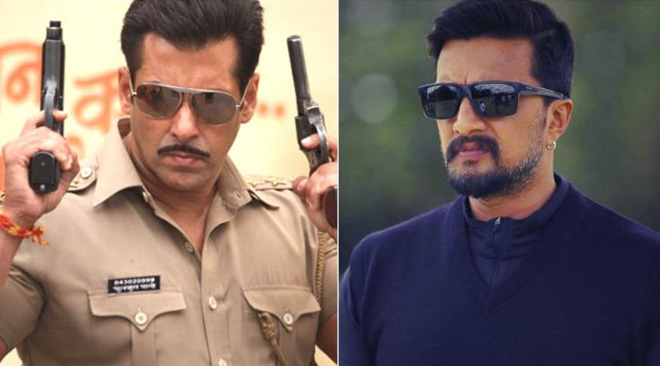 The much-awaited “Dabangg 3” is all set to release on December 20, and a highlight of the film is Salman Khans hand-to-hand combat with the antagonist, played by Kichcha Sudeep, and 500 of his men in the climax of the film.

“It is going to be a treat for all Bollywood buffs with an epic climax scene where Salman Khan will go hand to hand against Kichcha Sudeep and his army of 500 men. From what we know, the final fight between (Salman’s character) Chulbul Pandey and Balli (played by Sudeep) is the biggest action sequence in any Salman Khan movie. Apart from Salman Khan’s one-man army taking on a literal army, there’s going to be a hundred cars blowing up too,” said a source in the film’s unit.

The film is scheduled to open on December 20.