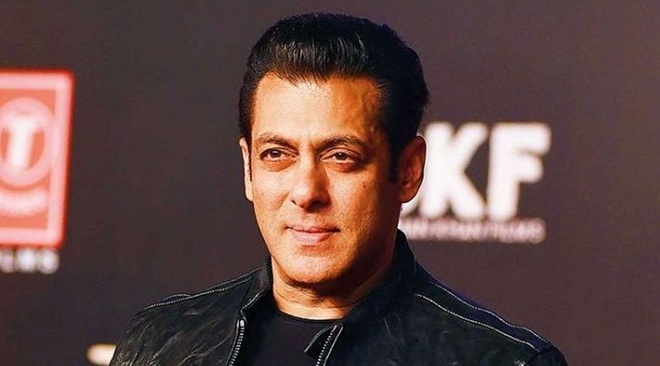 Salman Khan faced a decade of flops and disasters from early 2000 till Wanted came along in 2009 with No Entry, Partner and Maine Pyar Kyun Kiya, Tere Naam as exceptions.
After Wanted, he had another year of misses but Dabangg in 2010 became his ultimate blockbuster that gave him his strong hold on masses back. His market expanded with remakes and action films making Eid his favorite holiday and a film release on the festival, a tradition.
As Inshallah is cancelled, next Eid festival will have Salman returning as Wanted hero and it will be directed by Prabhu Deva, it seems. Prabhu Deva is directing him in Dabangg 3 and it will be back to back for the actor-director duo.
The script will be ready by November and the team is planning to complete shoot by next May starting from January for Eid, release it seems. Salman Khan Productions will produce the film, it seems. All details will be announced soon.