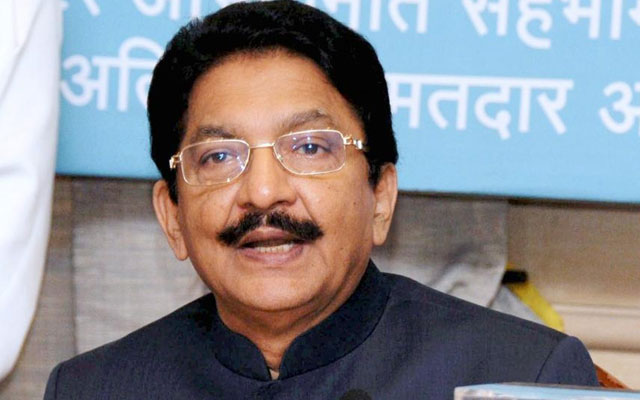 As expected, former Maharashtra Governor Ch Vidyasagar Rao is returning to active politics. “Sagar ji” as he is known in the BJP circles has always kept his connections in the Telangana BJP alive and showed interest in the goings on in Telangana. Soon after retirement, he gave enough indications that he would return to active politics. There were reports that he could take over from Dr K Laxman, whose term has technically expired and is only an acting president pending the election of the new president.

Ch Vidyasagar Rao is said to be the architect of the slogan ‘one vote – two states’ and is also the creator of the Hyderabad liberation issue. In fact, for over the last fifteen years the BJP has only these slogans. Party sources feel that Chennamaneni would bring much-needed energy to the party in Telangana. But, nother strong section feels that Vidyasagar Rao is already past 70 and that there is no need for him to return to active politics. His role should be mainly advisory, much like the role that former Sikkim Governor V Rama Rao played. Let’s see how things pan out.