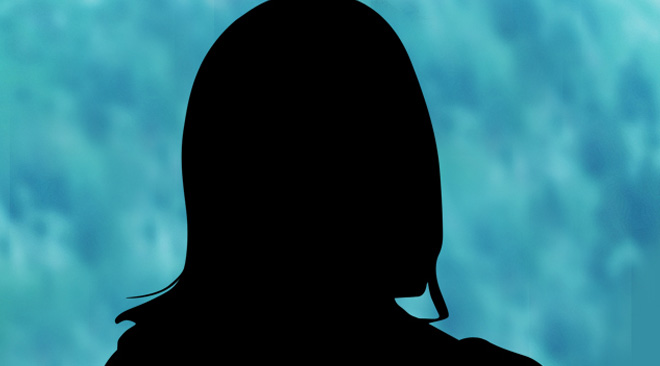 Though YS Jagan is dead opposed to corruption, there are ministers in his cabinet who have opened flood gates for corrupt practices. One interesting story doing rounds in Amaravati is that a woman politician has offered Rs 5 crore to secure the post of a Mayor. A minister has reportedly taken upon himself the job of making her the Mayor. This minister already has several allegations of financial irregularities against him.

In fact, the minister has no jurisdiction over who becomes Mayor of which district. But, the woman politician has approached the minister with an offer of Rs 5 crore. The minister found the amount too attractive to refuse.  He is now said to be moving heaven and earth for the amount.

But, there is another minister, who is hell bent on preventing this woman politician from becoming the Mayor. He is said to have told his supporters that he would never allow her to become the Mayor. He is also upset over the minister for meddling in the affairs of his district.