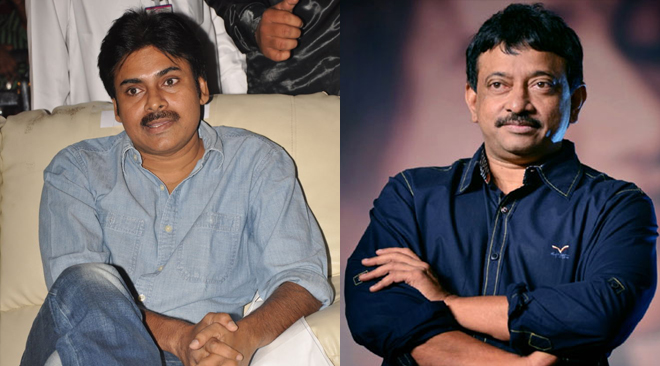 “For all those who thought i inspire only criminals and perverts take a listen to what this Civil Topper is saying. The  irony is that I was a terrible student and failed in Civil engineering twice but proud about it. Yedavalli Akshay kumar a Civils Topper takes inspiration from a failed Civil engineer. Hey Akshay I would like to meet you and talk to u about education.” tweeted RGV.