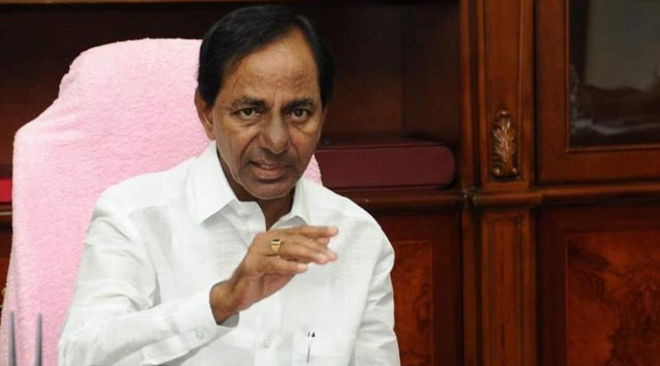 Coal belt has been a strong citadel of KCR and he had always invested lot of time and money to ensure that the coalmines trade unions are on the side of the TRS. In the last union elections, KCR marshalled every resource at his command to have his men elected. KCR knows that at least seven constituencies in north Telangana are deeply influenced by the coal belt factor.

But, it now appears that coalmines is slipping out of his hands. The working president of the TRS-backed Telangana Boggugani Karmika Sangham (TBGKS) Kengara Mallaiah has decided to resign from the president’s post and also from the TBGKS. Not just that, he is set to join the Bharatiya Mazdoor Sangh, a pro-RSS trade union.

TBGKS is the recognised union in the coal belt. KCR knows this is only the beginning and that many more trade unionists could join the BMS and consequently the BJP as Mallaiah is an influential leader. Already there are problems in Ramagundam, another constituency in the coal belt, as former MLA Somarapu Satyanarayana has joined the BJP. He is going all out to ensure that the BJP wins Ramagundam municipality, which will soon go to polls.

If the same trend continues, the TRS may lose Mancherial, Bellampalli, Ramagundam, Mandamarri and other important places. The TRS loss could well be the BJP gain.