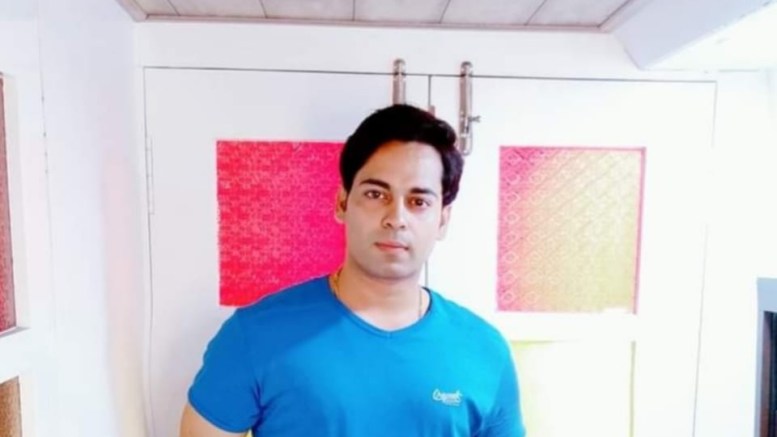 Actor Ravi Pandey, who appeared in the recent web series ‘Bhaukaal’ and Kangana Ranaut-starrer ‘Manikarnika: The Queen of Jhansi’, is all set to play the role of a cop in an upcoming thriller film.

Tentatively titled ‘Damage’, the film is all set to go on floors in Lucknow very soon.

Talking about the film, Ravi said: “As it’s name suggests, this film is about a scam and I am doing a very prominent role. I will be seen playing a cop. I got this opportunity through my friend and casting director Sonu Singh Rajput. In this month, we will be starting the shoot in Lucknow.”

The film is likely to have a digital release.

Opening up on how OTT platforms have increased the scope of work for actors, Ravi further said: “OTT have increased the work, there is no doubt about it. Many talented actors have got a chance to show their talent on OTT platforms. Also, some subjects which could not be shown in two hours, are getting proper justice due to the arrival of OTT.”

‘Damage’ is expected to go on floors from October first week.