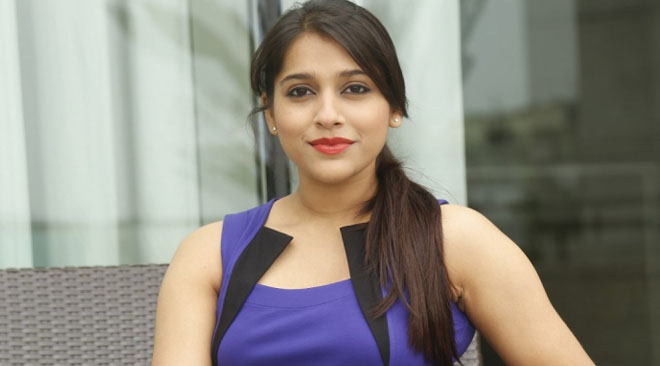 Rashmi Gautam is not known to mince words on any issue. He speaks her mind and does not bother about beign politically correct. She has now opened up on the casting couch. And what she said is very much in tune with her persona.

During the promotional pressers for her latest horror genre outing ‘Ankaku MInchi,’ she was asked about casting couch. She said casting couch was not just limited to the film industry. It is there every where, she declared and said there is exploitation in every workplace. But, why should anyone have a problem if both the man and the woman have no problem. When they are enjoying, why should we raise ruckus, she askd.”When one beds with someone in the hope of getting offers, it is one’s problem and why should one make an issue if the man dupes her,” she asked.

She said she has never faced casting couch and that her only problem was with remuneration. She further said that it was wrong to assume that one would get offers if one agrees for casting couch. “No is also an option. One has to use it at the right time so that one does not repent later,” she said.

Let’s see how many wannabes listen to her!!