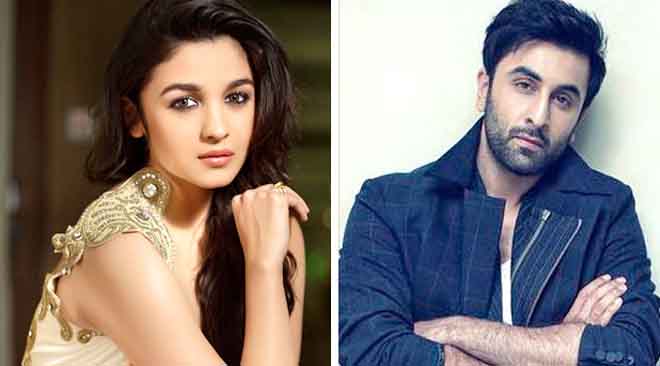 The two most loved actors of current generation in Indian Cinema, Alia Bhatt and Ranbir Kapoor, who are also real life couple are going against each other in July of 2020.
Ranbir Kapoor is coming with Shamshera, his epic costume drama, directed by Karan Malhotra, Agneepath fame, on 31st July, 2020 produced by Yash Raj Films.
Alia Bhatt, however small or large, is a part of RRR, a film directed by SS Rajamouli, Baahubali fame, which is releasing Nationwide in different languages on 30th July, 2020. Both the films are said to be historical fictions.
Sanjay Dutt and Vaani Kapoor are cast in other lead characters of Shamshera. In RRR, two South Superstars, Ram Charan and Jr. NTR are coming together for the first time. Looks like the battle ground of box office with big movies is set for the lovers to fight it out in July, 2020! Whom do you think will win?