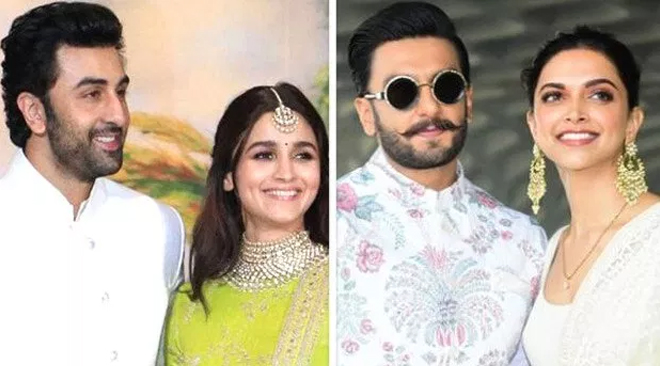 Shah Rukh Khan, Salman Khan have made it a trend for stars to go on tours outside India and interacting with fans on stage while entertaining them. Salman took Katrina Kaif and several others on tour during Race 3 release.
Shah Rukh Khan did Temptations and Temptations reloaded independent of his film releases and promotions with Preity Zinta, Saif Ali Khan, Rani Mukherjee and several others. He did a World Tour with his Happy New Year cast to promote his film based on dance and heist.
Now, the young brigade and stars of Indian Cinema, Ranbir Kapoor, Ranveer Singh, Alia Bhatt and Deepika Padukone are planning such a tour next year after they finish ’83, Chhappak, Shamshera, Sadak 2, RRR, Brahmastra and their other respective films.
The tour will be organised by an NRI organisation in USA and the dance concerts featuring all their popular songs will happen in major cities of USA. If this becomes a success, they have plans to tour Europe later.